The National Hispanic Cultural Center (NHCC) is dedicated to the preservation, promotion, and advancement of Hispanic culture, arts, and humanities. Since our grand opening in 2000, we have staged over 50 art exhibitions and 500 programs in the visual, performing, and literary arts. We provide venues for visitors to learn about Hispanic culture throughtout the world. Our beautiful campus is located along the banks of the Rio Grande in the historic Albuquerque neighborhood of Barelas.

The Pueblo people are located primarily in New Mexico, however, at one time the Pueblo's homeland reached into the states of Colorado and Arizona. Pueblo people rooted in this region of the southwest are descendants of an indigenous Native American culture that has established itself over many centuries. 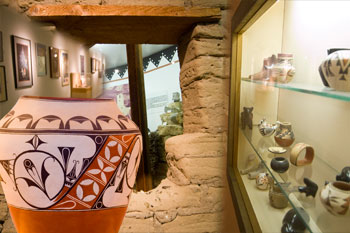 Palace of the Governors

Originally constructed in the early 17th century as Spain's seat of government for what is today the American Southwest, the Palace of the Governors chronicles the history of Santa Fe, as well as New Mexico and the region. This adobe structure, now the state's history museum, was designated a Registered National Historic Landmark in 1960 and an American Treasure in 1999. 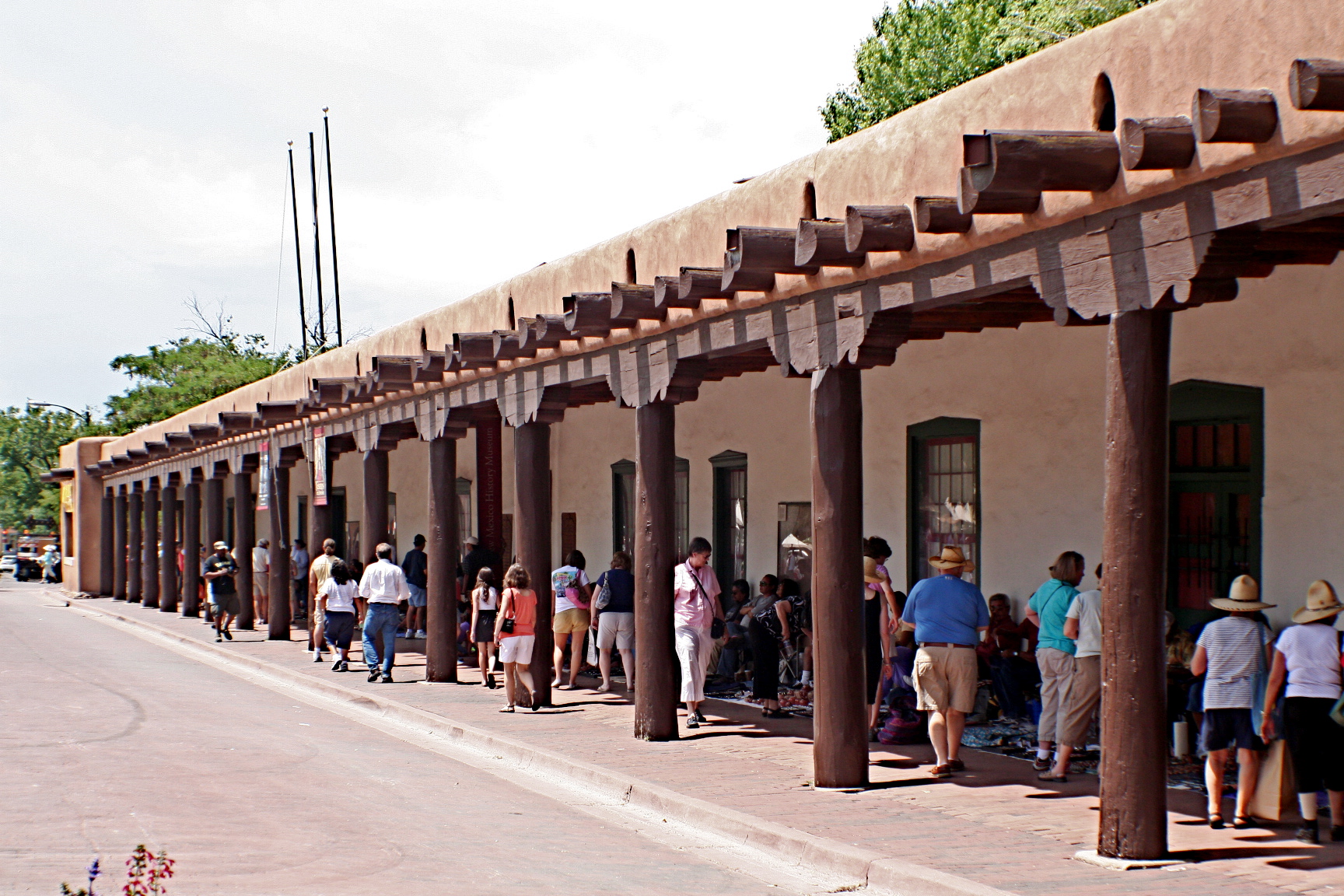